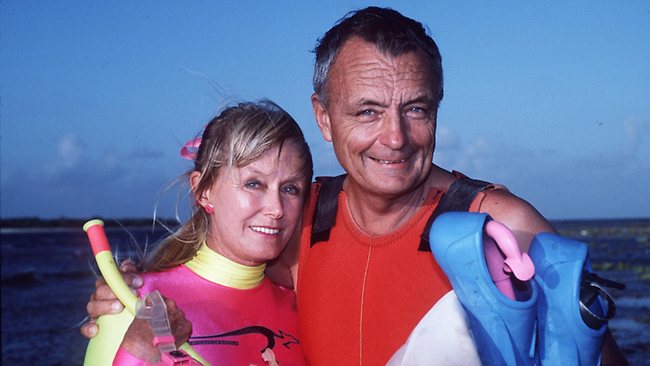 Fanatic diver, devoted ocean conservationist, shark expert and filmmaker... the list of achievements of the great Australian waterman, Ron Taylor, is endless. So it is with great sadness that we share with you the news of his recent passing on Monday September 10, at age 78 after a two year battle with leukaemia. 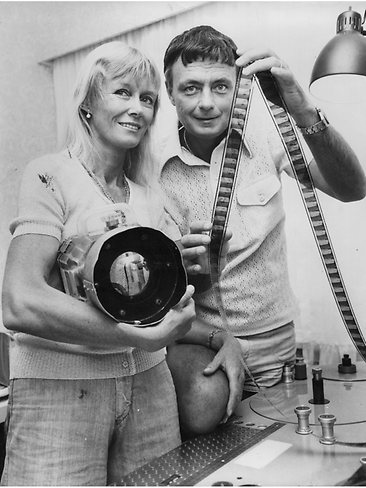 Ron is held in as high regard as Steve Irwin and David Attenborough when it comes to his active, passionate and inspiring stance on conservation. So much so, that in 2003, Ron received one of Australia’s highest civilian honours for his great conservation work – being named a Member of the Order of Australia.

Using his expertise on the underwater world, and sharks in particular, Ron assisted in the making of the Jaws film, as well as shooting several documentaries with his wife ValerieTaylor. 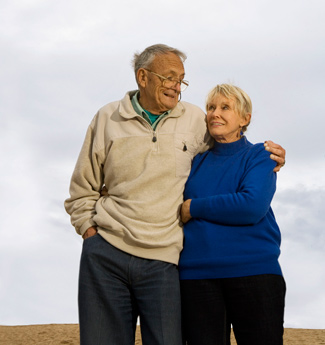 His contributions to the sport of diving, to conservation, and to the ocean  in general will never be forgotten. Our thoughts go out to Valerie and the Taylors' friends and family. Rest in peace, Ron.